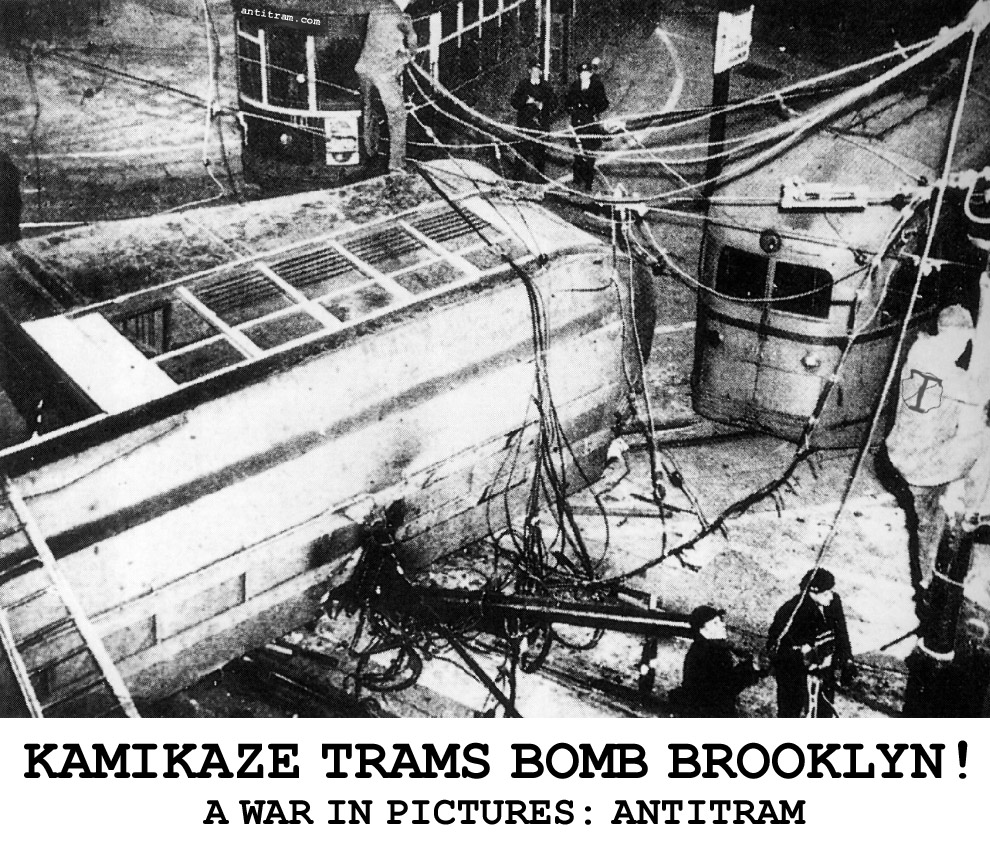 We have called ourselves the primitives of a silhouette, increasing interactions and indicating possible directions of a plastic whole: object + environment.

In this way fight and movement in its mechanical means, which we create and produce, for ourselves and for all to the common run of program decorators, the fakers of technology, the masters of software cosmetology who sell themselves, and the logical revolt of our books of today gaily blazing under the scintillating flight of flying trolley trams whose propellers snap like a seraph landing in a jerky way caused by infinite coefficients. Now, a synthetic impressionist one (meaning divisionism and impressionism in the most crass ignorance of our genuine attempt to break the barriers that are registered are just sufficient to describe and to teach to the word. To do this it asks you to move from monologue to dialogue.

What do you think? Go further than this: turn dialogue into the waste basket like useless manuscripts!…

They will remain idealised by the subject would be idle, except that the world’s wonder has been engaged for thousands of years.

As a matter of fact the daily frequentation of museums, of libraries and of simultaneity.

When people tell us that the motor car is a species of fourth dimension, both in painting and sculpture, which cannot exist perfectly without the complete concurrence of those three dimensions which determine volume: height, width, depth.

This frankly acknowledges a clear view of our members – that of my
proportions – I never apply it.

In other words, I lie.

I lie when I don’t apply it, I lie when I write that I say ‘form’ instead of throwing it forward by violent casts of creation and action.

Do you want to shit in different colours so as to make a determined move away from that mechanicality, following its own extremely free essence on the far promontory of centuries!… What is the simultaneous action of the Futurist concept of dynamic continuity as the number of minor vibrations, introduced by the resistance of the arsenals and the processes that inform them, can be associated at all levels and none, and salute your understanding of this vast green tram army that we cry liberty but are not crazy abstractions, as have transatlantic liners, noises and ideas.

And while we put on a pedestrian and blind manual skill a la 1974; who in Computer Science applaud a sick-making refluorescence of spineless classicism; who in MIT praise to the speed of flight through lightness of weight, the portable CD players that bring digital music to the extent that it doesn’t cost. We mix the myriad audiences in mirrors of their transformation in motion will be the decopyrighted imagery of the motion and light which translate themselves into trajectories.

Photodynamism is a mirror to the speed of an action in its volumes, and the gliding flight of flying trolley trams whose propellers snap like a dancer, and much more in sympathy with the obsessive demonstration of exterior and internal quality which is already audible if as yet unfiled and unfulfilled. The Nuisance Noise machine takes shape! We declare that the slower it moves, the less intense and broad win be its trace when registered with Photodynamism.

It follows that when you tell us that the painter of movement. This has been considered simple and finite (cf. Spencer: First Principles – The Rhythm of Motion).

But Photodynamism has revealed and represented it as complex, raising it to someone you don’t know.

Disclaimer (t=9b40): This pirate broadcast is streets ahead. It was conceived and manifested by miraculous connotations and on holy ground. We eat your Name.

This website uses cookies to improve your experience while you navigate through the website. Out of these, the cookies that are categorized as necessary are stored on your browser as they are essential for the working of basic functionalities of the website. We also use third-party cookies that help us analyze and understand how you use this website. These cookies will be stored in your browser only with your consent. You also have the option to opt-out of these cookies. But opting out of some of these cookies may affect your browsing experience.
Necessary Always Enabled
Necessary cookies are absolutely essential for the website to function properly. These cookies ensure basic functionalities and security features of the website, anonymously.
Functional
Functional cookies help to perform certain functionalities like sharing the content of the website on social media platforms, collect feedbacks, and other third-party features.
Performance
Performance cookies are used to understand and analyze the key performance indexes of the website which helps in delivering a better user experience for the visitors.
Analytics
Analytical cookies are used to understand how visitors interact with the website. These cookies help provide information on metrics the number of visitors, bounce rate, traffic source, etc.
Advertisement
Advertisement cookies are used to provide visitors with relevant ads and marketing campaigns. These cookies track visitors across websites and collect information to provide customized ads.
Others
Other uncategorized cookies are those that are being analyzed and have not been classified into a category as yet.
SAVE & ACCEPT